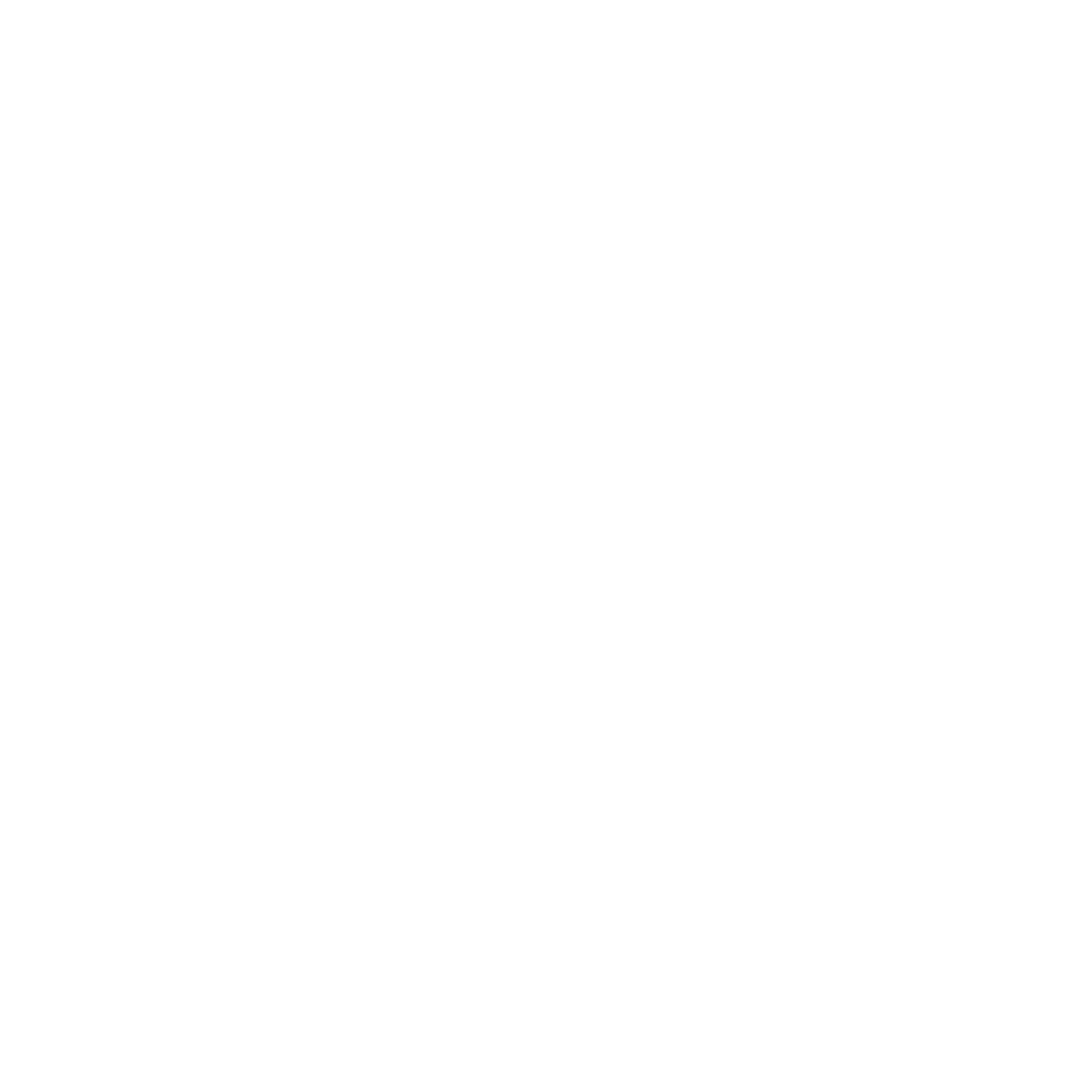 Read the definitive guide to Email for Journalists. Put an end to unwanted PR emails and pitches clogging your inbox or newsroom. 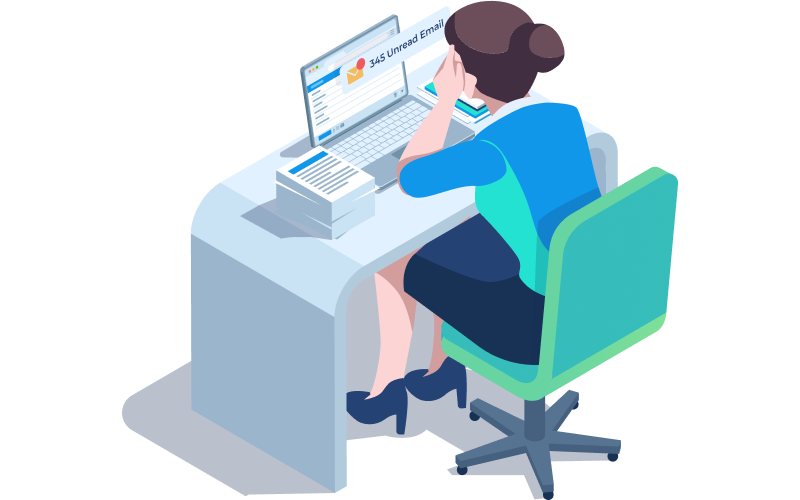 A look at the PR landscape over the years and why are we redefining Email for Journalists today.

According to the Museum of Public Relations, the PR industry existed as far back as 37000 BC, though the modern PR industry as we know is thought to have begun in 1900 when The Publicity Bureau, a publicity agency in Boston, was established.  But how has that changed over the years? How has the industry and, specifically, email for Journalists evolved?

Traditionally, when people think of “PR,” they often think of PR people reaching out to journalists on behalf of their clients to persuade that journalist to include a mention of the client in an article. Essentially, the process became rather straightforward: Pitch -> Get Coverage -> Repeat.

One of the earliest tools to help journalists find their audience of reporters was Bacon’s, a directory of media outlets, including names of reporters and editors, in addition to their titles, “beats” (areas of coverage), addresses, phone numbers, and other information.

Enter the technology industry and the Internet: as with other industries, innovation and disruption found their way to PR. Over the last 25 years, various technologies have sprouted up to help PR pros research, identify, pitch, and track journalists’ coverage on behalf of their clients.

Bacon’s went digital when it was acquired by Swedish media company Observer in 2001. It would eventually rebrand itself as Cision, becoming one of the largest vendors of PR software and services in the world. Via over a dozen acquisitions of competitors over the last 15 years, Cision is now the parent company of notable media services such as PR Newswire, PRWeb, Trendkite, Vocus, Gorkana, iContact, and more. No longer just a media database company, Cision provides such solutions as press release distribution, email, media monitoring, and more.

Aside from Cision, other, similar database and distribution services companies have sprung up over the years, all promising to help companies secure the vital PR coverage they desperately seek. Mentions in the media can lead to several tangible benefits: stronger SEO, more customers, and in many cases, additional investors.

While these tools have been great for PR pros, as the services enable them to streamline their outreach strategy and external communications efforts, several issues remain.

Making it easier to mass distribute a press release or email message—effectively, to “spray and pray,” as the industry calls it—has engendered bad habits.

These services have made it a numbers game. The mentality has shifted to “if we reach out to 1,000 journalists, and if 20 or even 10 journalists write about us, then we’ve done our job.”

Of course, there are still many PR professionals who still do PR correctly—the “old fashioned way”—by taking the time to research journalists and their outlets and beats or areas of focus. However, this seems to be a dying breed.

Indeed, as companies have downsized or try to do more with less, the role of PR is often held by a non-PR practitioner trying to figure things out on his or her own. It’s not rocket science, right? “It can’t be that hard,” they tell themselves.

Besides, that non-PR practitioner is most likely already familiar with a range of sales automation and sales enablement tools that send out marketing-related messages at scale. The PR platform is just yet another one in the sales and marketing stack.

Whatever the situation, the rise of mass messaging has mostly created a nightmare for journalists.

According to the U.S. Department of Labor, there are more than 6 PR pros for every 1 journalist. This is most likely due to a steady decrease in the number of journalists: According to the May 2019 Bureau of Labor Statistics Occupational Employment Survey, newsroom employment in the U.S. dropped 23 percent between 2008 and 2017.

This leaves journalists in a vulnerable state—as the ones who have been lucky enough to keep their jobs are under siege from PR pros and non-pros using mass email tactics to contact them.

One survey, conducted by content marketing agency Fractl, found that just over 50% of respondents receive less than 10 pitches a day. This, of course, is good news for PR pros hoping to stand out in a reporter’s inbox.

However, the survey also discovered that over 42% of reporters receive between 11 and 100 pitches a day, and almost 5% receive 100+ email pitches per day. (That’s a lot of pitches.)

Of course, not all pitches become a story. And most pitches end up in the trash. Cision’s 2019 State of the Media Report surveyed 2,000 journalists and discovered that 75 percent of journalists say fewer than 25 percent of the pitches they receive are relevant or useful.

One reporter, a contributor to the website of the U.S. Chamber of Commerce, rejects 95 percent of the pitches she receives.

This begs the question: what makes a PR pitch relevant?

There are essentially three components to a good pitch:

It’s imperative that a pitch lands in the inbox of the writer covering the industry the PR pro is seeking to get covered in. Regardless of how well-researched and well-crafted the email message is, it will immediately get deleted if the information has no relevance or connection to that writer’s beat. In fact, it might get deleted by the journalist when he or she reads the subject line and learns it’s irrelevant.

Of course, the message needs to be convincing. If the email is too long, the reporter will most likely just delete it and not bother reading it. On the other hand, if it’s too short —a simple, “Hi, I’m from Company X and we provide Y, let’s chat!” will do nothing to pique the reporter’s interest. Determining the right message and length requires time, patience, and an understanding of how journalists work.

It’s important to understand how journalists conduct their reporting and research before compiling a story. Some work on daily publications, so they are constantly in need of new sources; others have longer deadlines. Further, the timing of a pitch might be dependent on an external news cycle that the PR pro has no control over. Indeed, no matter how compelling the pitch is, the reporter may have other priorities at that moment.

Why we are redefining email for Journalists

It’s simple; to give Journalists control over their inbox.

Again, most businesses understand the need for media coverage and of course the need to connect with the journalists, reporters, writers, and editors responsible for publishing that media.

While several tools exist to enable direct communication with media at scale, we believe that journalists are in desperate need of support. They need help in improving their daily workflows and processes, identifying the right sources that provide valuable information needed to generate stories most efficiently.

Members of the media, even if they are a freelance contributor to a news outlet, can simply sign up > select your beat > select your DMA/area of coverage.  That’s it!

Reporters will then notice InMoat’s Smart Filter (labeled “@InMoat” folder) appearing in their inbox, so they can continue to work right in their inbox.

InMoat will scan ONLY unsolicited emails that are PR pitches, and filter out those that are irrelevant, placing them in the @InMoat folder.

No, InMoat is not a spam filter. In fact, it is not trying to compete with the native spam or phishing attack filters already existent in most email applications.

InMoat focuses on the emails that still get through to one’s inbox. InMoat does this by analyzing the subject line, body, and content of unsolicited emails, rather than the typical email header data used by traditional spam filters. InMoat detects context and organizes emails accordingly.

Members of the media can try out InMoat for Journalists right now, by clicking here.

Gmail Rules can help keep your inbox organized and productive. In this article, we will outline some of the best ways for you to use Gmail Rules to improve your inbox in 2022.

2022 Gmail Filters to Enhance Your Inbox

How can Gmail users tackle their inbox to stay productive in 2022? With Gmail Filters! In this article you'll learn about the best Gmail filters to help keep your Gmail inbox organized and productive. 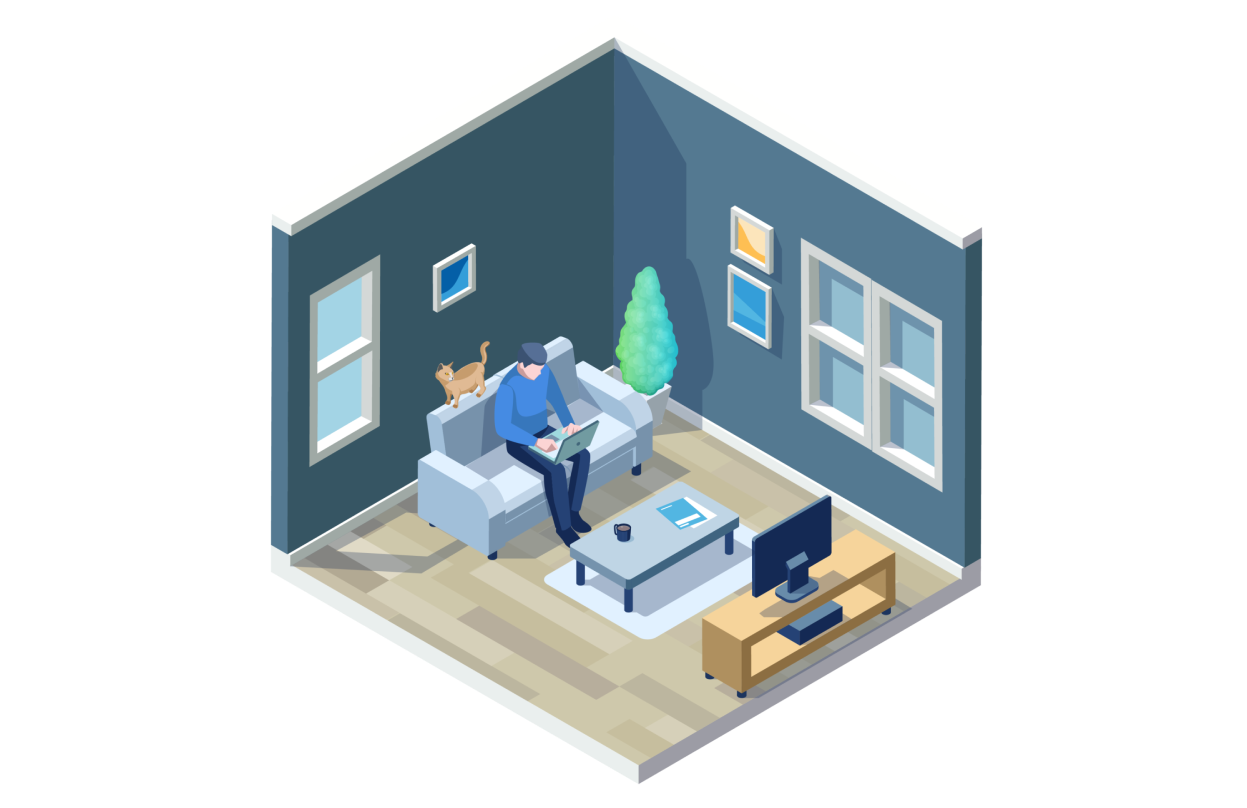 How to Clear Your Inbox and Block Unwanted Emails in 2022

Having a clean inbox among So many unwanted emails can be a challenge. In this article, we will explore some of the easiest ways that you can block unwanted emails to clear your inbox.

2021 Email Stats to Stay on Top of Your Inbox

Learn about the latest email stats 2021 has to offer. Understand how to optimize your email campaign, get the most out of your own inbox, and more.